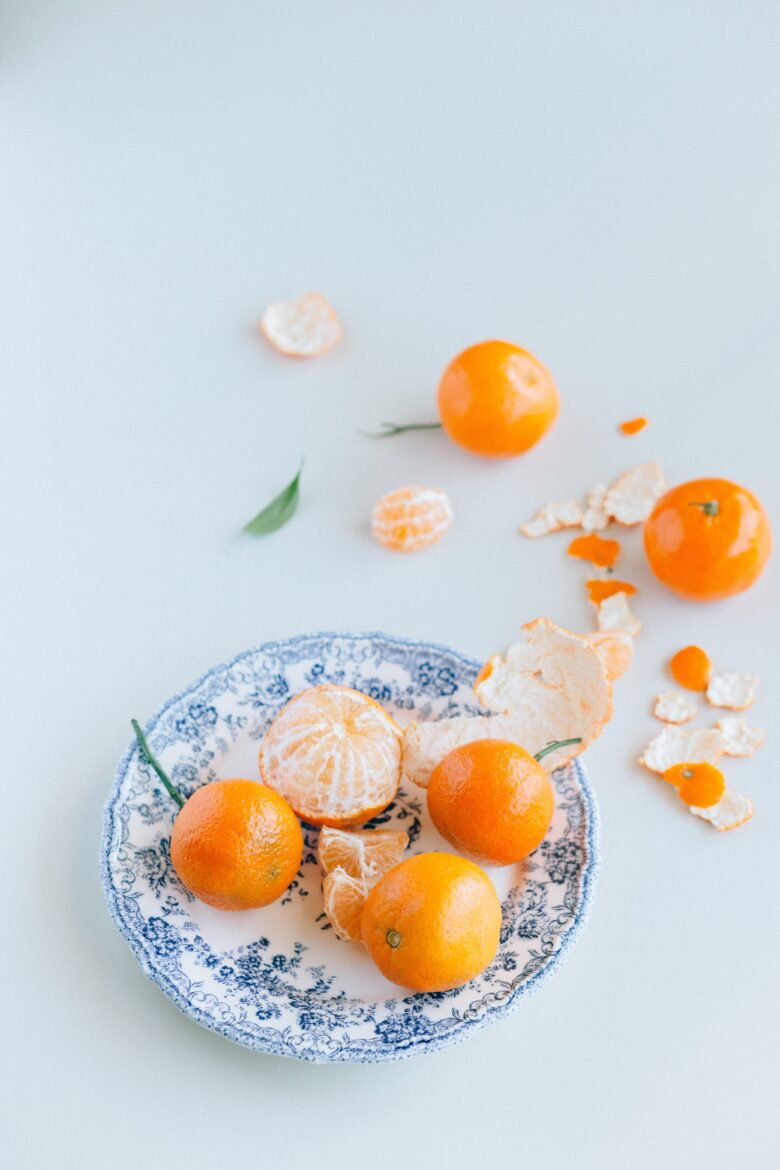 I grew up playing a plethora of different sports. At the ripe age of 3 started swimming, then age 5 started playing soccer and T-ball. Some sports stuck more than others, like soccer until I was 14, and softball all the way until 19. Volleyball, basketball, badminton, soccer, ultimate frisbee, and floor hockey were just a few that I played throughout middle and high school. Volleyball was the one I took the furthest. When I was 14 I made Team BC training and I played very competitively for 3 years, before slowing down and focusing again on softball. Due to my overly active childhood and adolescence, I have always been an active person.

I started going to the gym regularly at 15, while balancing school and league volleyball, and softball all during the same season. I wouldn’t realize this yet but it would lead to a few issues in my later teens and now early 20’s. Being born in 2000, I was also included in the generation that began growing up with social media. By 13 I was already starting to compare myself to other girls my age and celebrities who had the perfect body. I could wrap my head around why a lot of the girls I was playing against and/or with looked so much more fit than I did. This lead me to begin exercising TOO much and restricting myself to a mere 1200 calories a day. (which is not nearly enough for anyone, let alone 14 year old be who was burning close to that just from sports). I had ruined my metabolism already and found myself to be constantly hungry. As a grew up, I played sports less and less, until all I had left was softball. It was sad, but also a really good thing.

Due to my It wasn’t until last year that I began to realize all the lies that we are lead to believe about our health. I was vegetarian for almost 5 years, 1.5 of them being vegan. This lead for major physical and mental health issues as well as an ED. I had a horrible relationship with food and although I had been working out since I was 15, I really had no idea what I was doing. I didn’t know what kind of exercises would get me to where I wanted to be, and I was genuinely just so tired of feeling hungry. I started to get on the right track, finding a routine that worked for me, but then COVID shut all gyms down, and mine personally was unable to reopen after.

Lifting weights has changed my life. I always assumed that lifting weights would make me appear bulky and too strong, as it is often portrayed in the media as being something that large, buff men do. However, that is the farthest thing from the truth. I’ve learned so much in the last year about my body and what it’s capable of. I am learning to heal my body and my metabolism and understand than FOOD IS FUEL and not something I should be afraid of. It took me almost 21 years to realize it, but I have the ability to change my life.

she a runner, she a track star

stuntin’ w my dawgs like my first name cruella

my closet must have anger issues, cuz i’m throwi