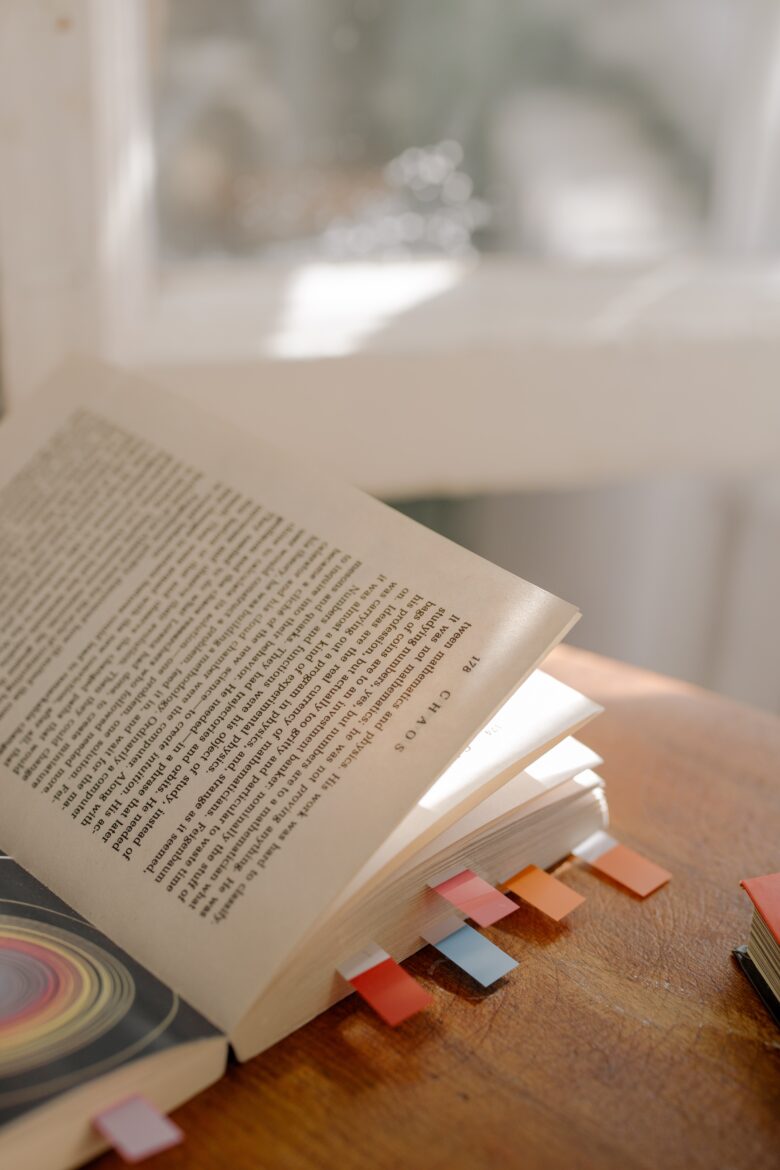 The zine from the POC ZINE PROJECT I chose for my second media analysis is Helvetika Bold. While this particular zine was created in 2014, the context of this zine in which it was created remains the same today. The media is highly controlled by large corporations with deep pockets, and white men primarily continue to write the narrative. This zine was created by The Opportunity Agenda, which is “a social justice communication lab” with an impressive website and good backing. They work to counter well funded agencies by fighting for policies that support and amplify the rights and voices of all. I think that their goals precisely align with what this zine is trying to do.

This zine it particular is very specific in that it is fighting the dominant narrative. The social justice movement is pushing back against the notion that we are supposed to be dormant and simply accept the “close-mindedness, fear, and an unwillingness to question deeply held stereotypes and assumptions” that we see in society. This zine is a direct statement for sure, there is nothing implicit about their desire to fight the dominant narrative.

This medium is an interesting one in my opinion, as zines have much lower consumption rates than podcasts or YouTube videos. I think that as zines are independent from commercial considerations, they can only serve a quite small audience, and the people who are consuming it likely share similar opinions and views of the world. This concept of resisting the dominant narrative is a topic that I think is very important for more than just the specific zine community to hear about. I think that by creating this zine with the “comic book” style design was a good choice as it is easy to read and is a very commonly found medium, however I don’t think that this publishing medium was very beneficial to the social change goals of its creator. I think that it was very well made, but doesn’t serve the purpose it was intended. This message is something that affects everyone, and I think that a less niche medium could have been used to spread this message even more.

Photo by cottonbro from Pexels