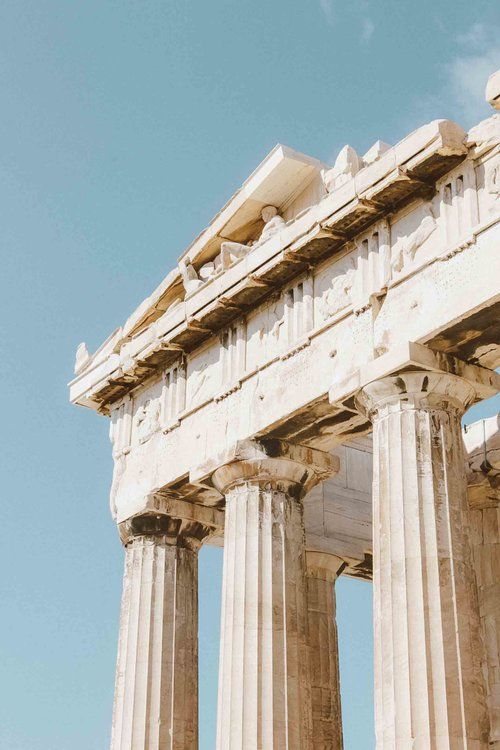 Social media is perhaps the most democratic platform we have ever seen. Candidates are given the ability share their ideas and political agenda to millions of people with just one click. Reaching the mass media has never been this easy, and many politicians are taking full advantage of this. Are social media platforms like Twitter and Instagram becoming political? Are we democratizing social media swinging one way or another on the political spectrum? Discussing politics, elections, and other political ideologies are rampant amongst social media users and is vital for the continuity of an open and free public sphere.

First, it is important to look at the media and its ability to disseminate information. The media has the potential to share mass amounts of information to large amounts of people, and social media is not where this started. Before social media, there was radio, telegraph, newspapers, and television to disseminate news and politics to the masses. The media has the ability to determine what news in important, and “the media may set the “agenda” of the campaign” (McCombs & Shaw, 1972). This can have life changing effects on elections and the performance of campaigns for candidates. McCombs & Shaw hypothesized that the mass media has the potential to influence citizens attitudes towards candidates and has great agenda setting power for political campaigns. Thus, the media has the ability to mandate the conversation, and skillfully monitor and shape the public’s views.

Twitter is one of the most used social media sites and is especially popular amongst political professionals. Ausserhofer & Maireder (2013) speculated that the “virtual public sphere still mirrors existing social structures,” and that the internet has certainly facilitated conversation between the public in a much wider sense. However, the people within our company often share similar views to our own and may result in a filter of the content we are consuming. Twitter is widely based on who you chose to follow and as a result will filter content that are similar to your previously stated interests. Ausserhofer & Maireder (2013) reinforce this point as while Twitter is an open-ended platform, everyone on the platform experiences it differently. When speaking about Twitter and politicians, Donald Trump may be the first to come to mind as he is very active on the app. Though he is not alone as many politicians use Twitter for campaigning, sharing information about rallies and other events, and as a mode of self-promotion (Ausserhofer & Maireder 2013). Twitter and other social medias can act as a gateway between normal citizens and political figures and can be used as a catalyst for change.

Many studies suggest that social media is democratizing its users. Technology and social media are making people more accessible, and this is inclusive of politicians and others in government or power. It has been suggested by Swigger “that technology may be altering American attitudes on basic democratic values and highlights the need for dynamic research designs that account for the causal effect Internet use may have on individual political development” (2013). Not everyone has chosen to use social media, and those who have not undoubtedly have a different opinion about their political figures. Only being able to access politicians by television or newspaper is going decrease the amount of information they can access. Hence, citizens who may not have access to social media or the internet at all may form very different opinions. The online world plays a “key role in shaping core democratic values by providing a conduit for self-publicizing” (Swigger, 2013). Many countries do not have access to social media and the internet, and this can cause issues in citizen’s rights and freedoms. If governments are blocking access to the internet, the “internet cannot only be used as a tool for democratization, but also as an instrument for authoritarianism” (Jha & Kodila-Tedik, 2019).

Overall, social media is definitely a catalyst for democratic conversation. Reaching the mass media is vital for the success of any political figure, and to stray away from the traditional forms of media such as television and newspaper. Gen Z and Millennials especially are more likely to consume political content on platforms like Twitter and can become trapped in echo-chambers of content and users that share their own political views. While social media definitely opens the gates for political discussion, the question still remains “can social media promote democracy or is it subject to same kinds of censorship as traditional media such as print media and television?” (Jha & Kodila-Tedik, 2019)

16 Year Old Me Would Be Proud

it’s all downhill from here

my closet must have anger issues, cuz i’m throwi